The main show is fully staged as can be seen from the photos and is accompanied by a small orchestra. The production design is undertaken by our director and scenic designer and scenery constructed and installed by the company. We have a professional lighting designer who constructs the plot in collaboration with the director. Sound design is also planned and installed for each production. Costumes and props are sourced and hired as appropriate. We also usually employ a professional makeup artist. 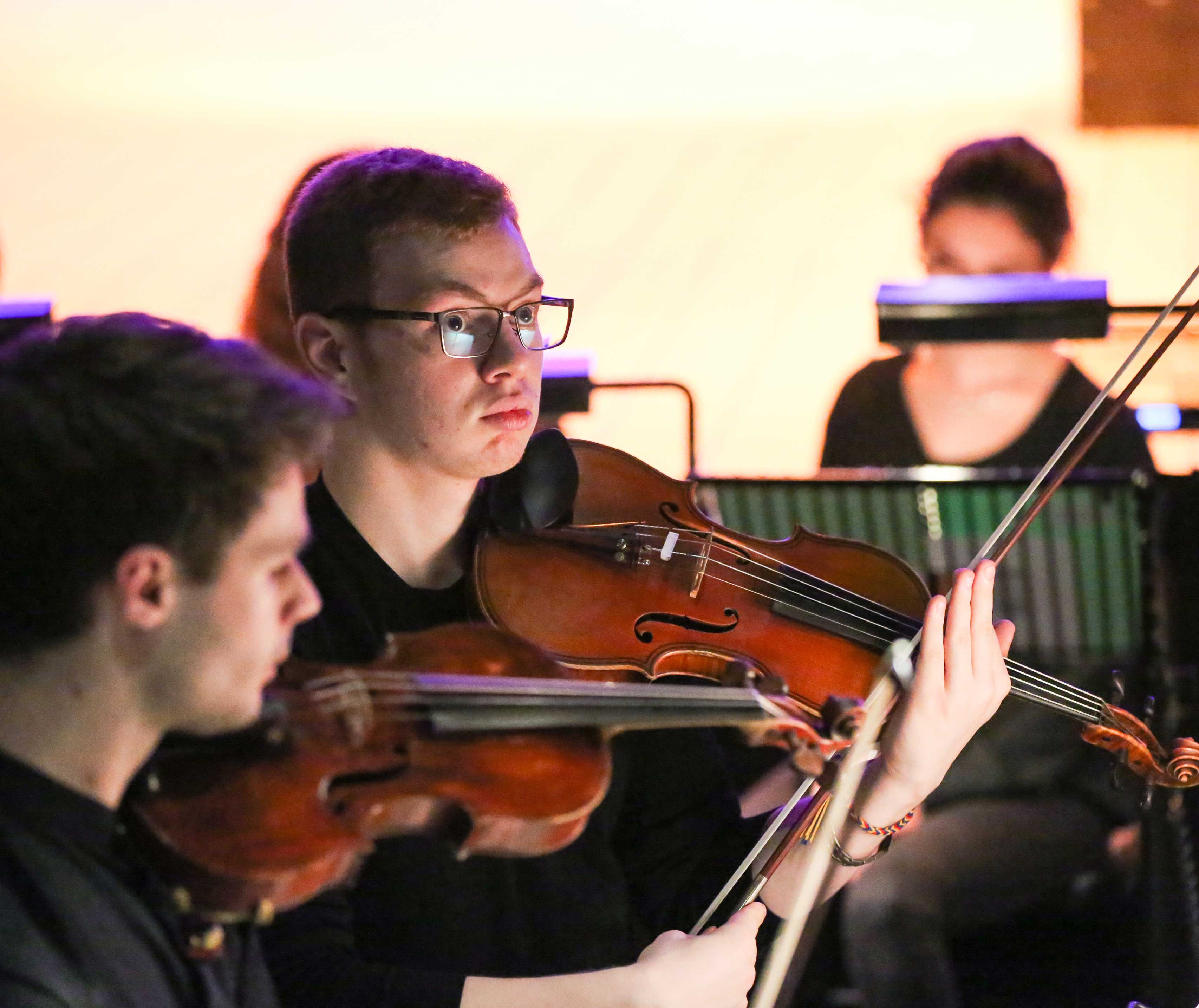 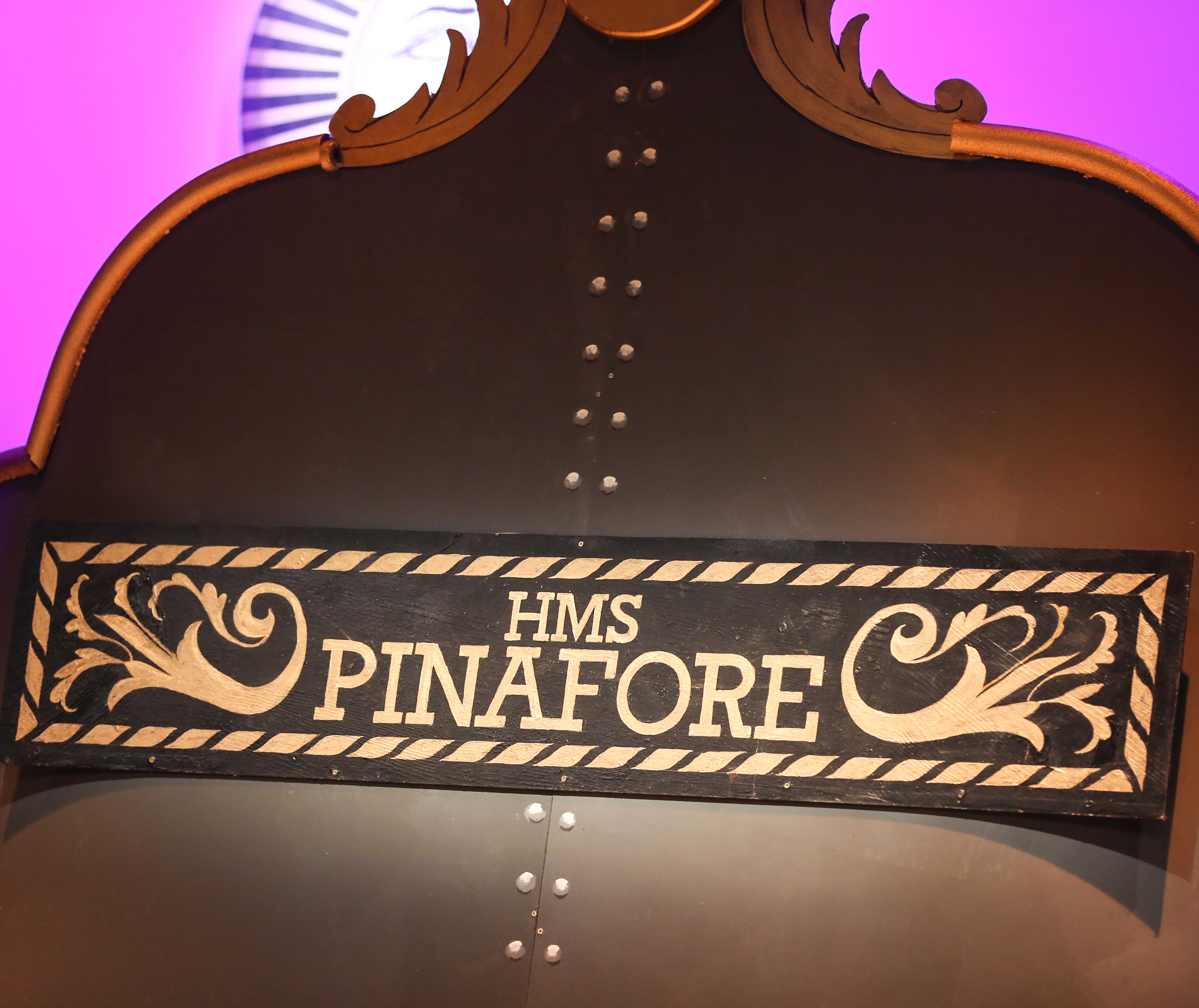 in the Spring we put on a fund raising event to try to recoup some main production losses. This in the past has taken the form of a cabaret evening in that the audience sit at tables with drinks etc and in the interval are served a light buffet by the cast. This year, however, it will be a traditional concert. The entertainment is based around a theme and musical numbers are chosen for both chorus and soloists. Accompaniment is provided by our repetiteur Jan Cunningham on the piano. This event provides an opportunity for chorus members who might not get a principal part in a main show to put their names forward as soloists and we encourage any member interested to do so. 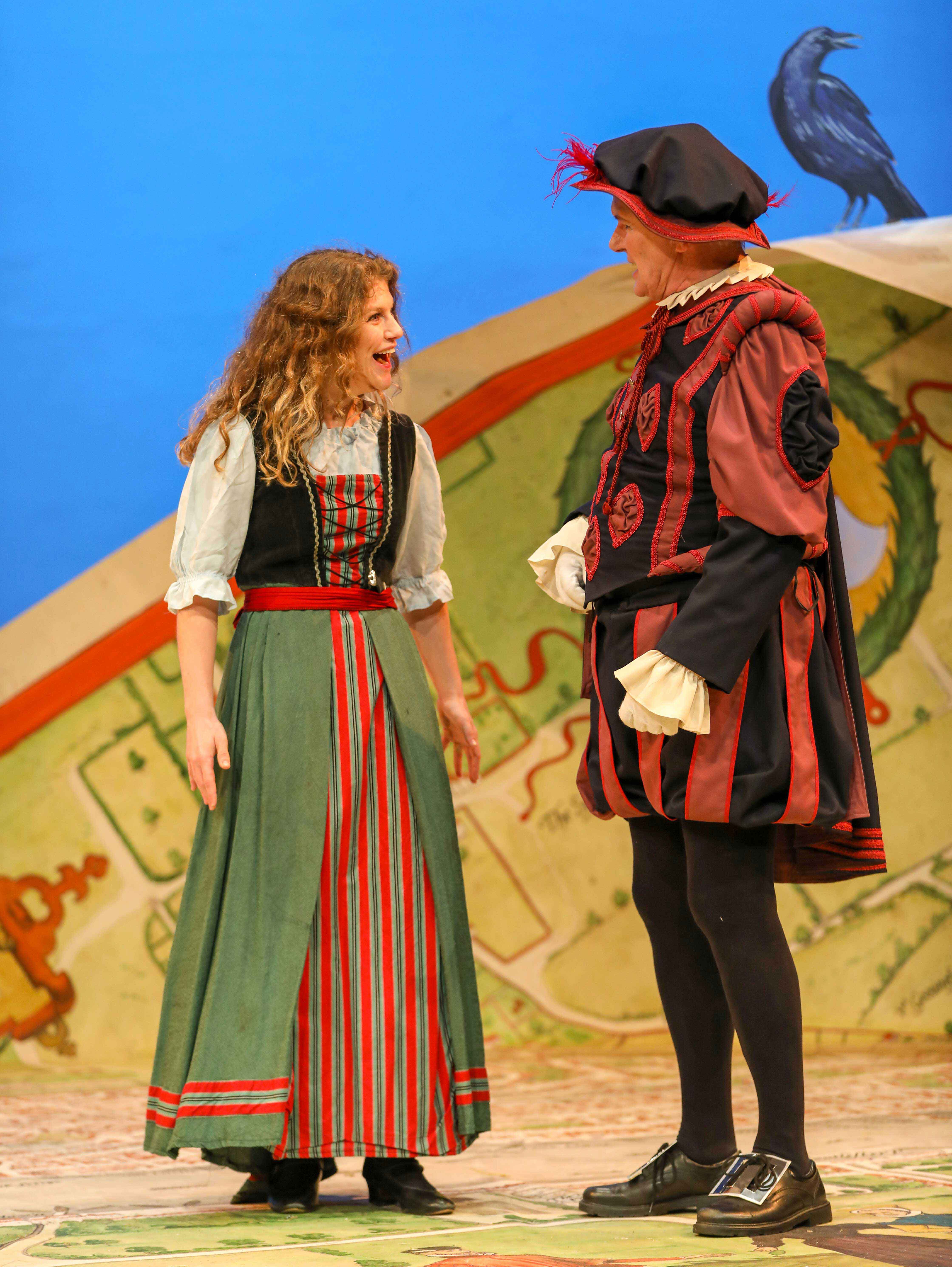 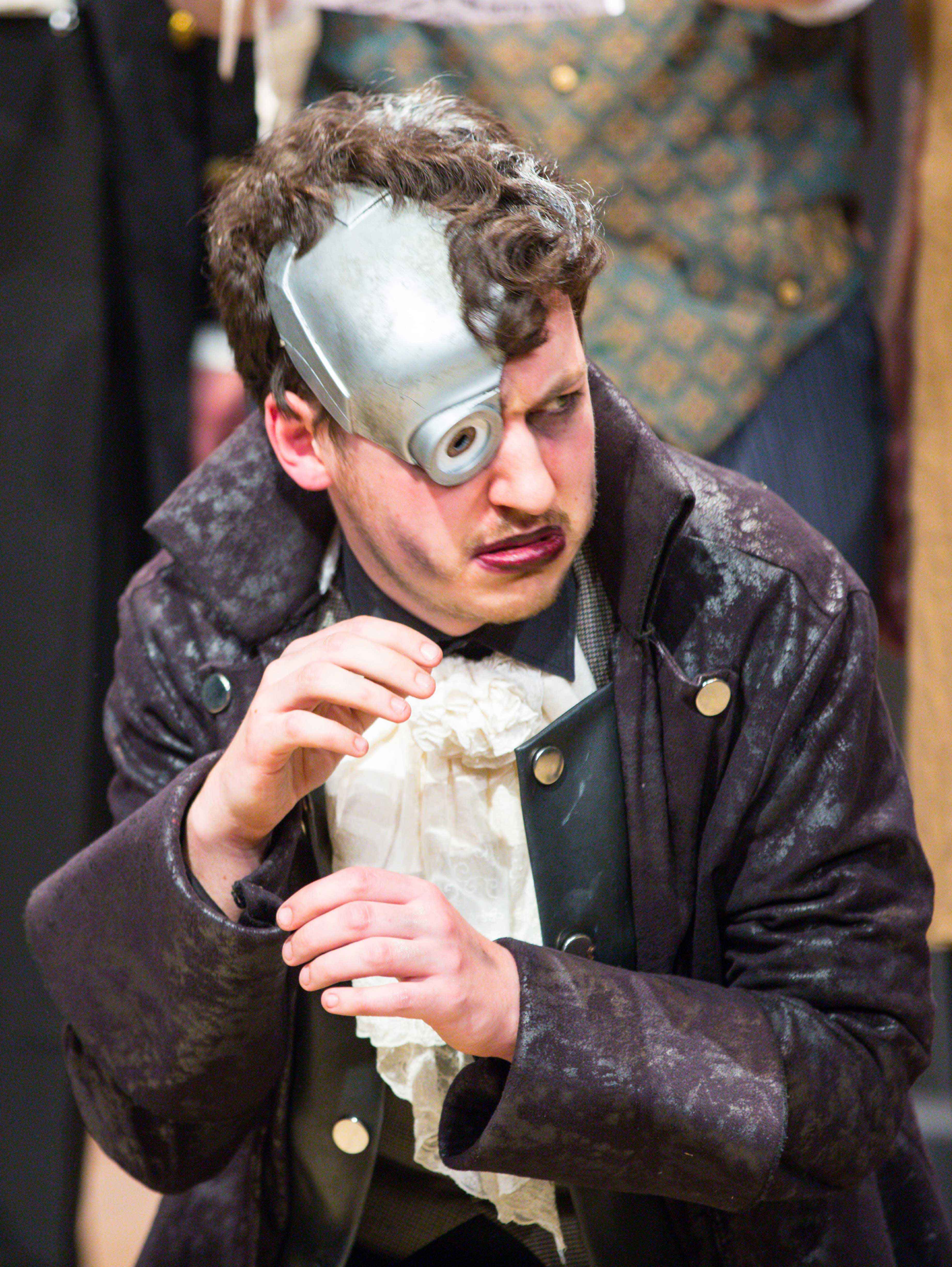